Most current HECM reverse mortgages use an adjustable interest rate, which allows the proceeds from the reverse mortgage to be taken out in any of these four ways or a combination thereof… 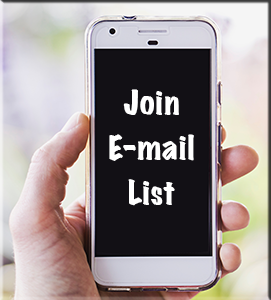